“Painting is poetry that is seen rather than felt, and poetry is painting that is felt rather than seen.” - Leonardo da Vinci

Joan has been drawing & painting since childhood, but is essentially a self-taught artist who mastered both traditional and non-traditional medium through extensive exploration and trial. After retiring from a successful Nursing career, she fulfilled one of her artistic dreams by studying at the Isabell O'Neil Studio & School for the Art of the Painted Finish in New York City, which further illuminated her work and the three dimensional world soon became her canvas too.

Jay’s creative journey has been shaped by a lifelong passion to continuously develop as an artist. She is a graduate of the Ontario College of Art & Design (AOCA), and expanded upon her formal art education by moving to Florence, Italy. This life chapter continues to influence her style, which she describes as classical realism combined with contemporary experimentation. 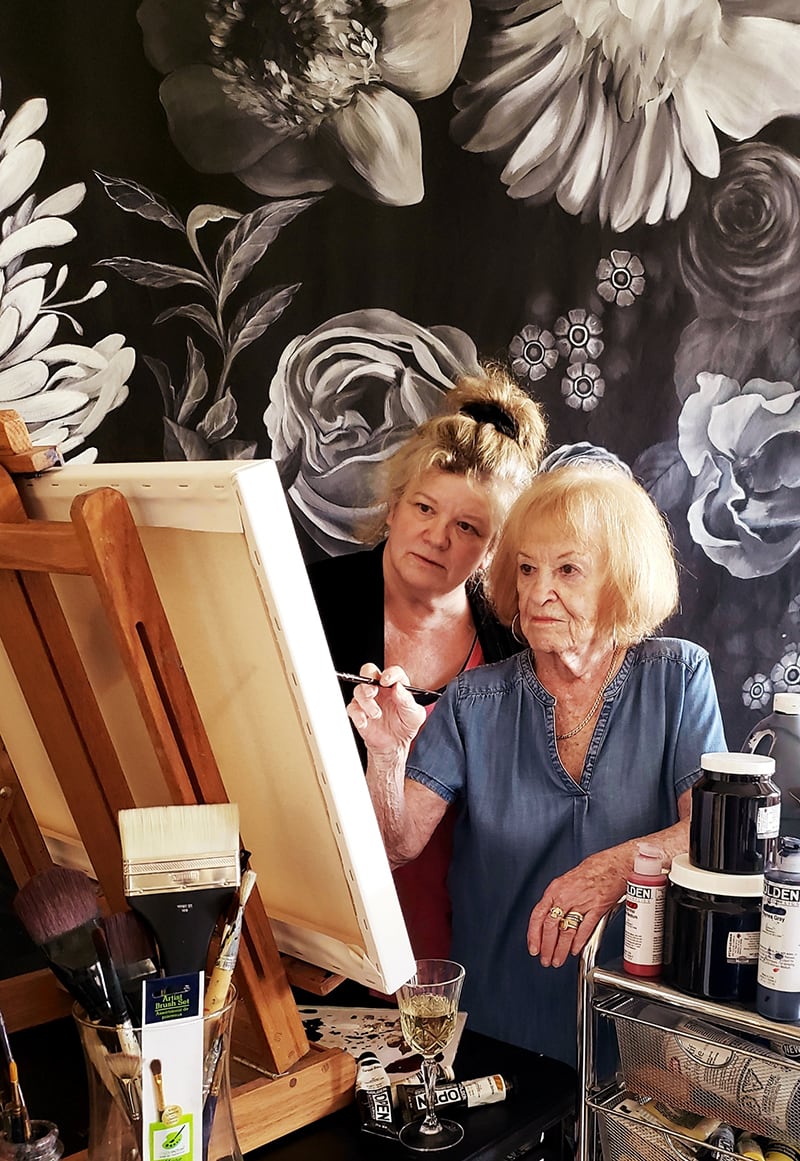 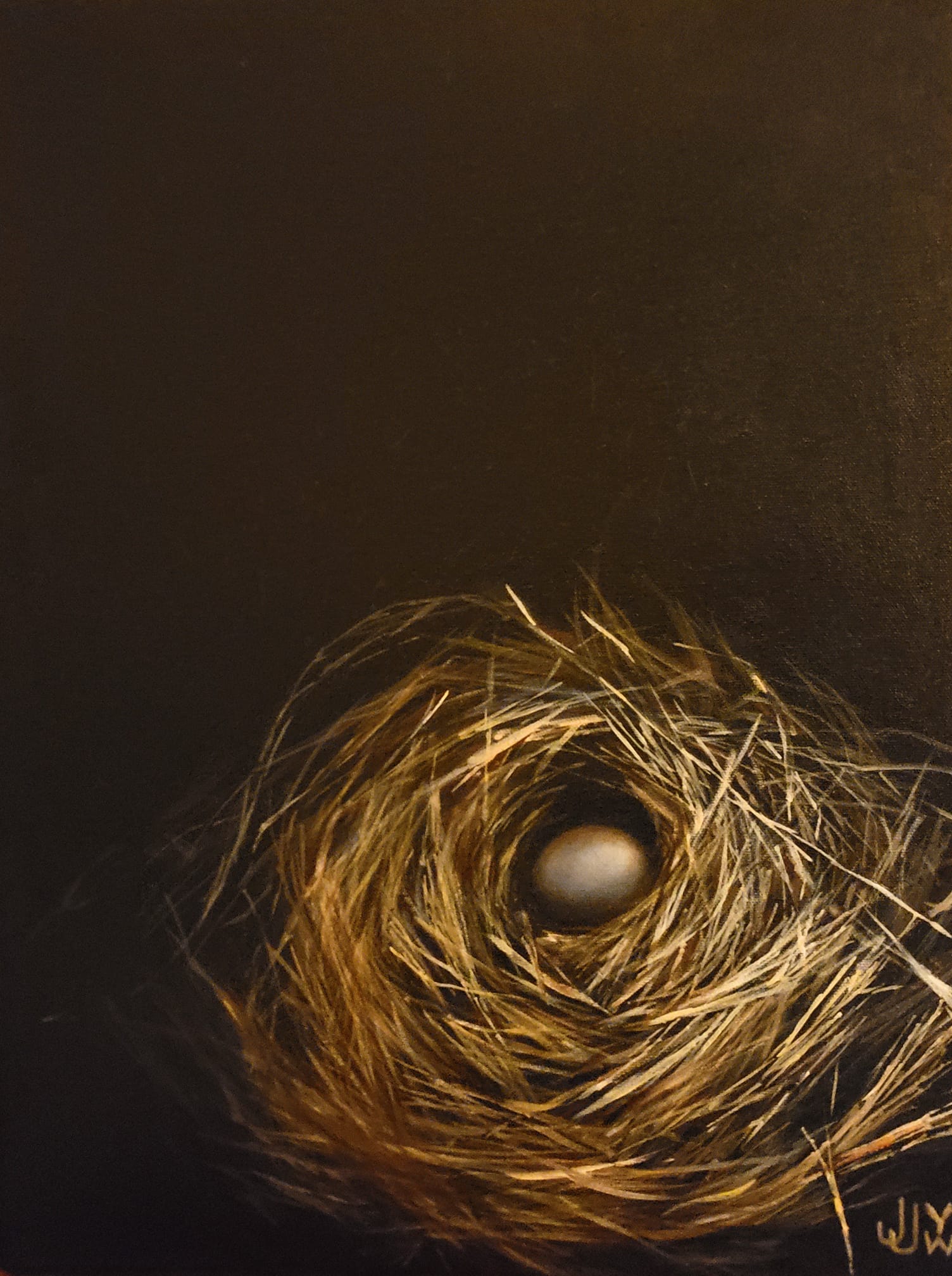 While living and painting in Italy, both Mother (Joan) & daughter (Jay) were intrigued that many famous Renaissance works attributed to only one Master were actually created by a number of talented individuals.

This interesting fact caught their attention because they often joked that Jay completed a childhood artistic apprenticeship by studying under her Mom’s (Joan) tutelage.

Joan & Jay call the charming town of Sunderland home, and have been actively involved with the local art scene for many years.

Together, they are part of the Uxbridge Studio Tour and Uxbridge Artists Collective, for almost 14 years they operated ‘The Magic Door Art Gallery’ which exhibited local, national and international artists, organized kids’ camps known as the ‘Awesome Art Adventures’, participated in the creation of Durham Region’s ‘Art of Transition’, facilitated a children’s mural project for the 2015 Pan Am/Parapan Am Games, and hosted creative classes through ‘Outer City Arts’ and the Aurora Cultural Centre.

Their paintings hang in both public and private collections and have been exhibited in Canada, USA & Europe. By embracing the slower pace due to the pandemic, Joan & Jay have created a series of new works together and they are looking forward to showcasing these paintings during the 2021 Uxbridge Studio Tour.

Jay and Joan will be opening the doors to their fascinating Sunderland studio for the 2021 Uxbridge Studio Tour.

If you would like to learn more about  Jay & Joan's studio, purchase a piece of work, or request a custom commission piece, contact them directly by email or give them a call on the number below. 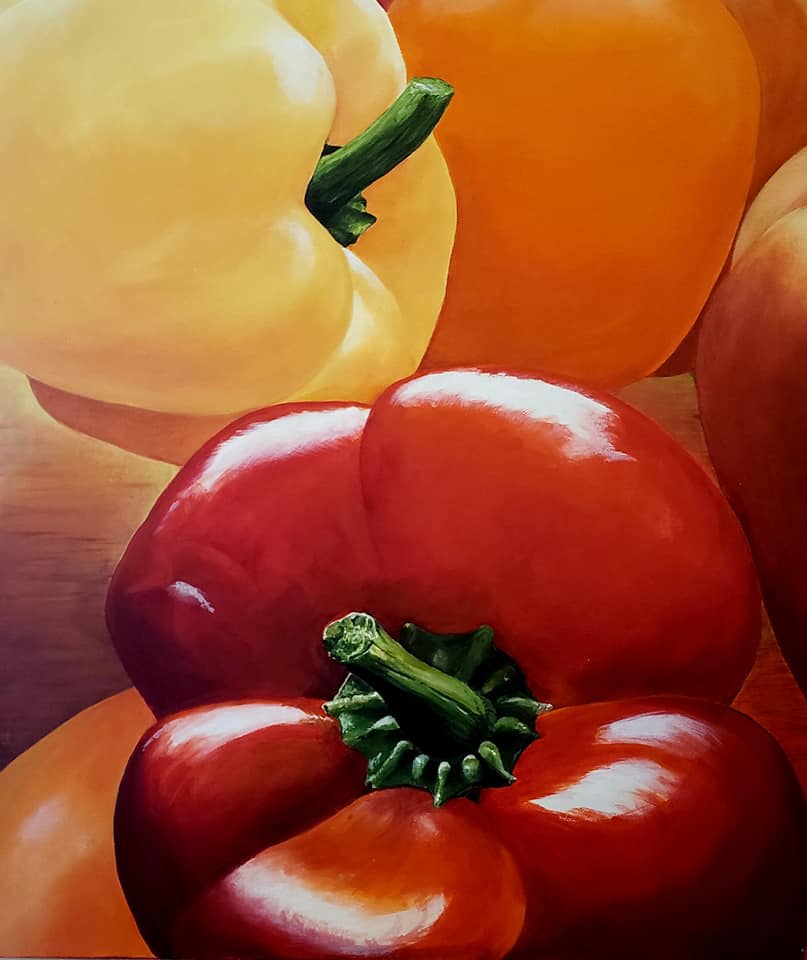