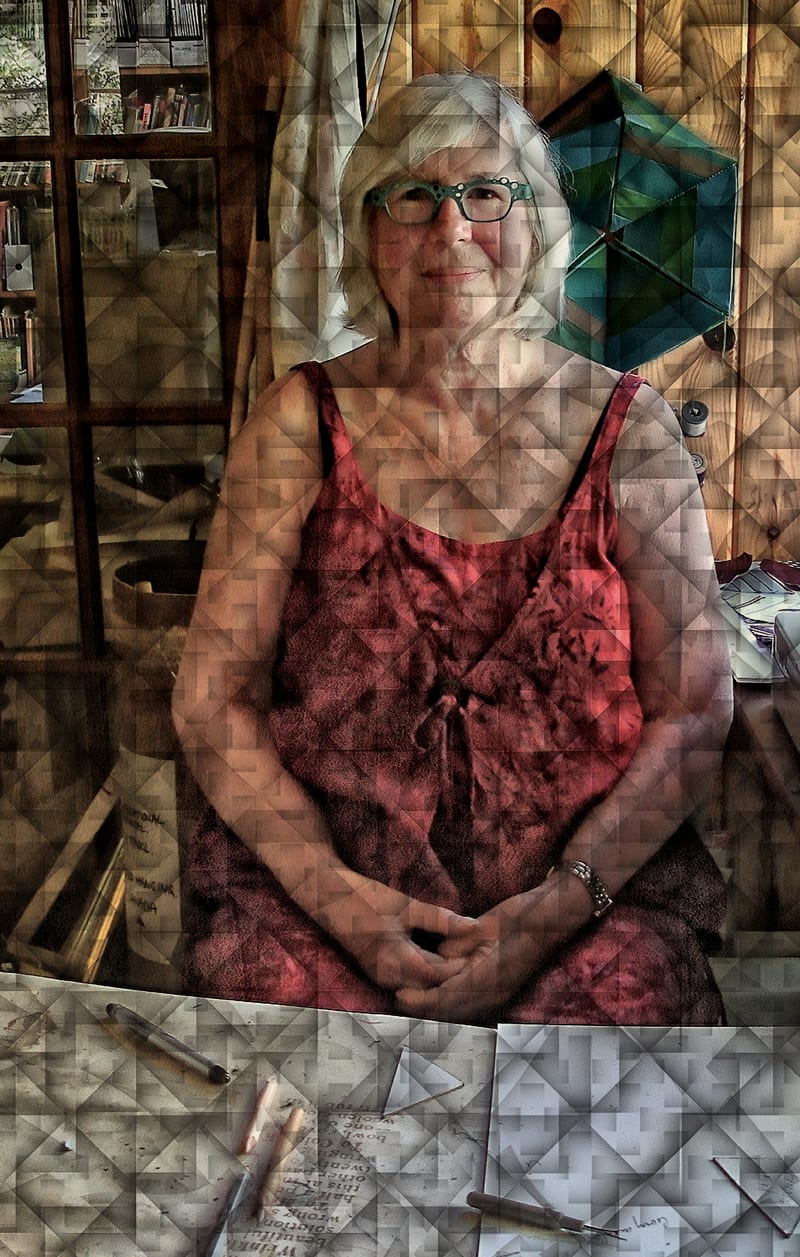 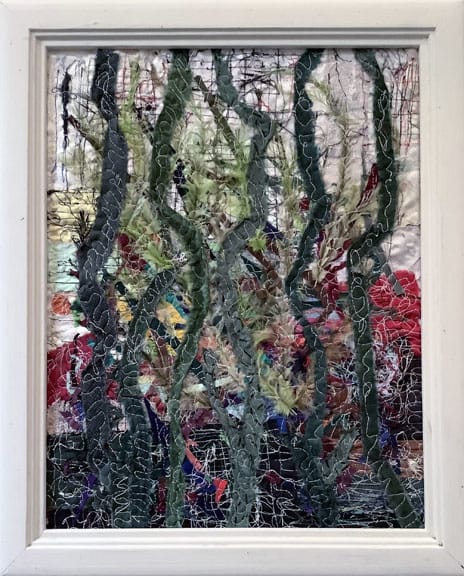 For 2022 Judith will be welcoming guests to view her work, and that of photographer Nick Tinkl, at her indoor studio/gallery.