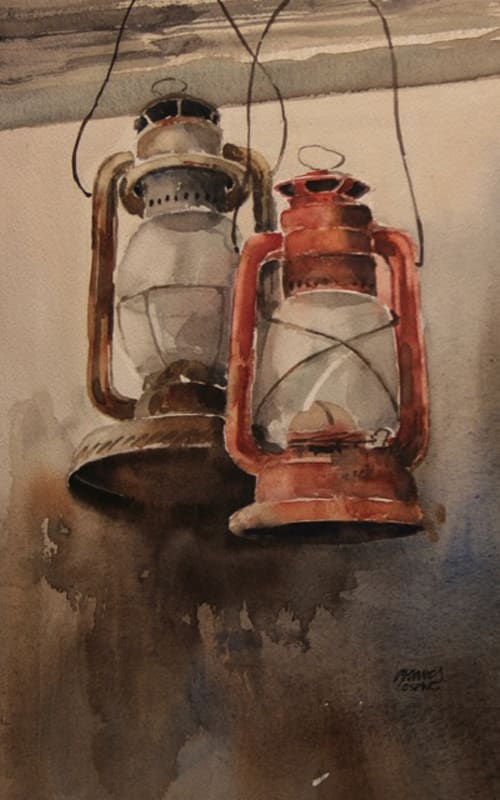 David was born in Yorkshire, England. He attended Art School where he graduated in graphic design. After arriving in Canada David worked in several commercial art studios before opening his own design firm. Although basically a self-taught watercolourist.

His paintings hang in many private and corporate collections both in Canada and abroad Including the DuPont Foundation.

David is an elected member of CSPWC and received several awards for his works. His studio home is in the Cannington area of Ontario.

For 2021 David will be showing his work at the rural farm studio of Lynda Cunningham along with Craig Telfer.

If you would like to purchase a piece of David's work you can contact David by email or by giving him a call. 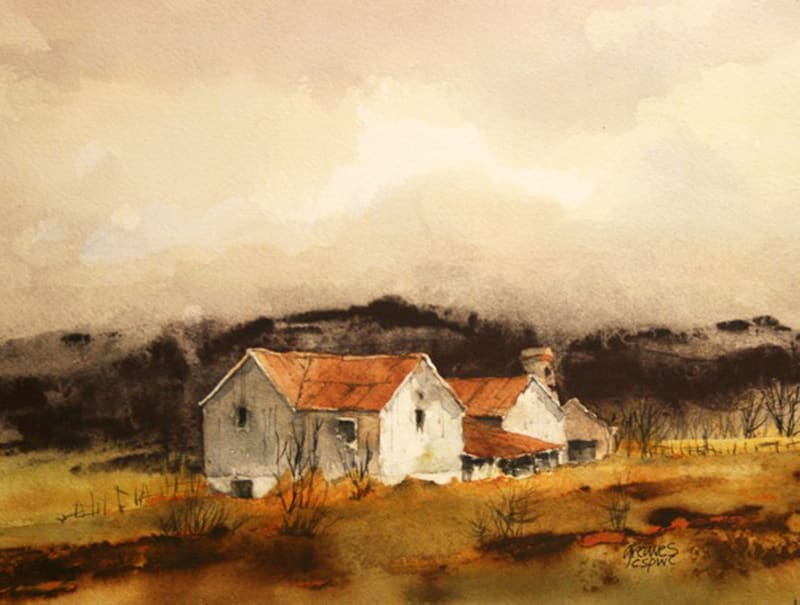